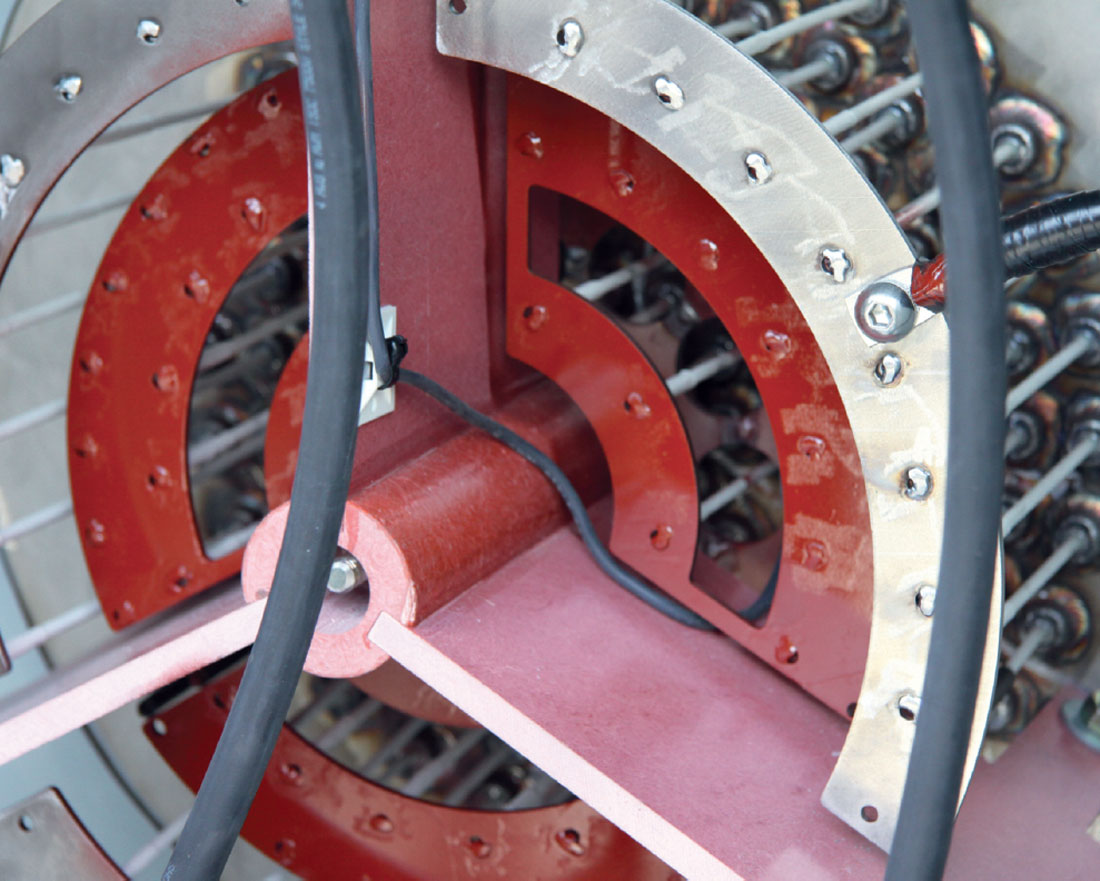 Decarbonization efforts worldwide, led both by industry leaders and legislation, have increased efforts to shift fossil fuel use to renewables. One way many industrial organizations can embrace this – and already have – is by shifting process heater systems from fuel-burning to electric.

There is a sea-change occurring when it comes to process heating. Pressures to electrify all industrial processes are increasing, from governments, non-profits and business leaders alike. However, the transition from gas to electric process heating is not as simple as throwing a switch. This article presents, in broad brush strokes, how that transition can occur (and why it should happen sooner rather than later).

The market pull toward electrification and decarbonization 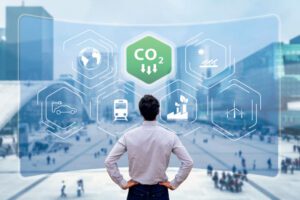 According to the U.S. Environmental Protection Agency (EPA), a substantial portion of global greenhouse gas emissions (21% as of 2010) comes from industrial sources burning fossil fuels. Much of this energy is burned on-site for energy and heating needs; in fact, the U.S. Department of Energy’s Energy Information Administration estimates that the industrial sector uses approximately 24 quadrillion BTUs of heat per year, or roughly one-third of the nation’s delivered energy supply. Process heating applications alone account for 36% of total delivered energy consumption within the manufacturing sector.
Thus, the pressures are mounting to decarbonize and electrify, where possible. These pressures are coming not just from governments, but from non-proﬁ ts and business leaders as well. For example:

As a result of these pressures, industry has been quickening the pace of decarbonization of their operations. In a recent survey, Watlow found that over 90% of respondents in the gas and oil industry have developed, or are in the process of developing, a long-term strategy to reach sustainable, low-carbon site statuses.

The electrification of heat

The electrification of heat Electriﬁ cation of processes – and more specifically, process heating – is one of the key strategies for addressing climate change concerns in oil and gas. This requires shifting to electric heat exchangers in several applications. These electric heaters do not burn fossil fuels and can be powered via renewable energy sources.
Electric heat exchangers are no stranger to oil and gas operations. But historically, they have been used only in applications with a name plate under 1 MW (for example, glycol reboiler heaters, knock-out drum heaters, seawater heaters, fuel gas heaters and preheaters, lube oil and seal gas heaters, etc.). Gas-fired process heaters are still used in several ways, since the BTUs requirements for some of these processes can only be met by electric heaters with a much higher wattage. Some examples include:

Currently, there is a large and growing potential to use electric heaters for applications requiring more than 1 MW but less than 15 MW (see below). These span several areas, including oil and gas production, but also:

Renewable fuel production: Hydrocarbon biofuels that are chemically identical to petroleum gasoline or diesel, but produced from biomass sources through various biological, thermal and chemical processes.
Ammonia production: Ammonia produced using hydrogen from water electrolysis (green ammonia), fossil hydrogen (grey ammonia) or natural gas feedstock (blue ammonia).
Carbon recycling: Methanol created from carbon dioxide captured from industrial exhaust combined with hydrogen (either collected from industrial waste gas or, alternatively, from water through electrolysis).
Distillation column and/or fractionation column reboilers: Electrical generation using energy supplied by the reboiler system of a distillation or fractionation column.
Besides reducing the use of fossil fuels, electric heaters and heat exchangers have other well-documented advantages as well:
Less thermal lag: Temperature is controlled through direct application of electricity.
Safer operation: No fossil fuels to burn or combust. More uniform distribution of heat: More control of the current means better control of the heat.
Smaller overall footprint: There is no need for storage of heating oil, for example, or transporting it from stage to stage.

One of the biggest developments in the area of electrification for process heating is in reliable medium voltage process heating systems. The solutions being developed by Watlow can tap directly into medium-voltage lines of up to 7,200 volts, reducing the need for large step-down transformers, circuits and cabling, which can significantly reduce installation, operation and maintenance costs.
Note that, in addition to the large reduction in the number of connection cables, the heat generated by cabling inside the electrical heater enclosure and the control panel, which is a common failure mode for electric heat exchangers, is greatly reduced. Medium-voltage electric process heating systems also offer the safety advantage of no flames or combustion used in their operation—power is simply applied to the unit’s heating elements, which come into direct contact with whatever is being heated, making the heat flux highly efficient.

Can electric really pull its weight?

Yes. What matters most in achieving process heating parameters is not the method of heating, but the heat flux of the heating surface. When it comes to these applications, electric heaters can safely achieve operating temperatures comparable to gas-fired heaters and with better uniformity and control.
Watlow has been a world leader in innovative heat exchanger design, introducing its POWERSAFE™ integrated medium voltage control and heating solution. The solution offers longer heater life, allowing customers to confidently replace fossil fuel solutions with a clean electric alternative. It also meets the necessary agency requirements to help make the process safe and reliable. Wattage size requirements for electric thermal equipment have been on the rise. This makes medium voltage solutions attractive because they reduce overall installation costs for the customer compared to low voltage electric heaters. Watlow’s POWERSAFE medium voltage solution lowers this cost by eliminating unnecessary cables and additional transformers. In this way, the company is contributing to the decarbonization needs of many industries that, historically, have had the greatest challenges then it comes to controlling emissions.

About the Authors
Dennis Long is a 39 year veteran of the electric thermal systems industry and has been with Watlow for 16 years, served in several roles in Engineering, Product Management and Global Marketing. He is currently Chief System Designer for the Energy and Environmental Technologies business unit at Watlow.
Roly Juliano has worked with Watlow Industries, USA for 38 years. His position at present is Global Applied Thermal Expert (up to present) but his experience ranges from maintenance to design and product development of tubular heaters and thick film heating technology.